Everton can confirm that Wayne Rooney has rejoined the Club from Manchester United on a two-year deal for an undisclosed fee.
England’s all-time leading goalscorer, the 31-year-old boyhood Blue made 77 appearances for Everton and scored 17 goals between 2002 - when he made his Premier League debut as a 16-year-old - and 2004 when he departed for Old Trafford.
"Wayne has shown me that ambition that we need and that winning mentality – he knows how to win titles and I’m really happy he’s decided to come home,” said Everton manager Ronald Koeman.
"He loves Everton and he was desperate to come back. He is still only 31 and I don’t have any doubts about his qualities. It’s fantastic he’s here.”
In a 15-year career, Rooney has won the Champions League, Europa League, five Premier League titles, one FA Cup, three League Cups and one FIFA Club World Cup and scored 323 goals.
скачать dle 10.4 UTF-8Forex для начинающих 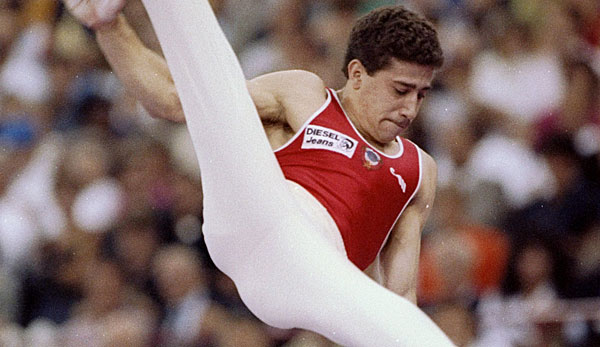 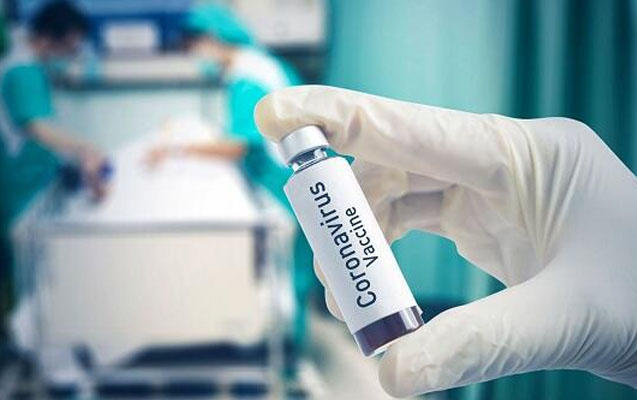 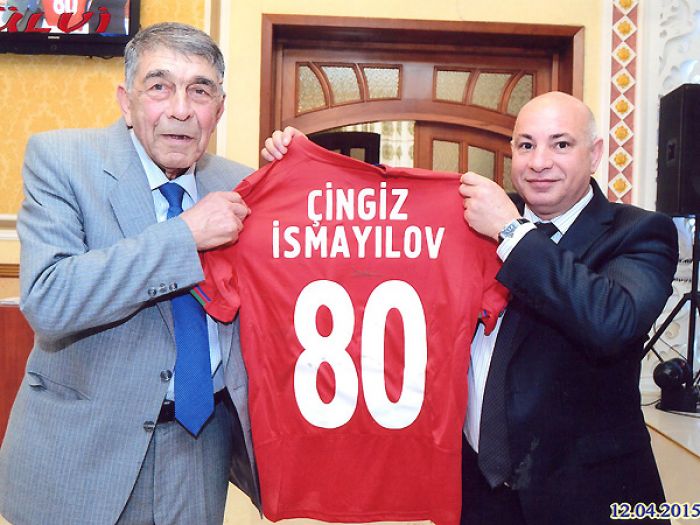 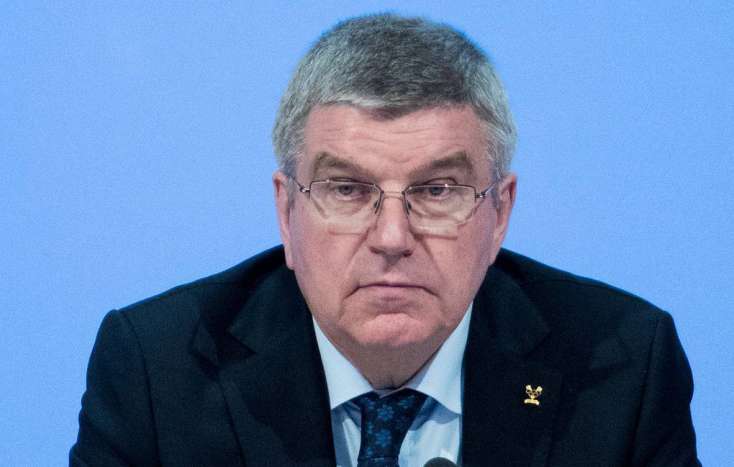